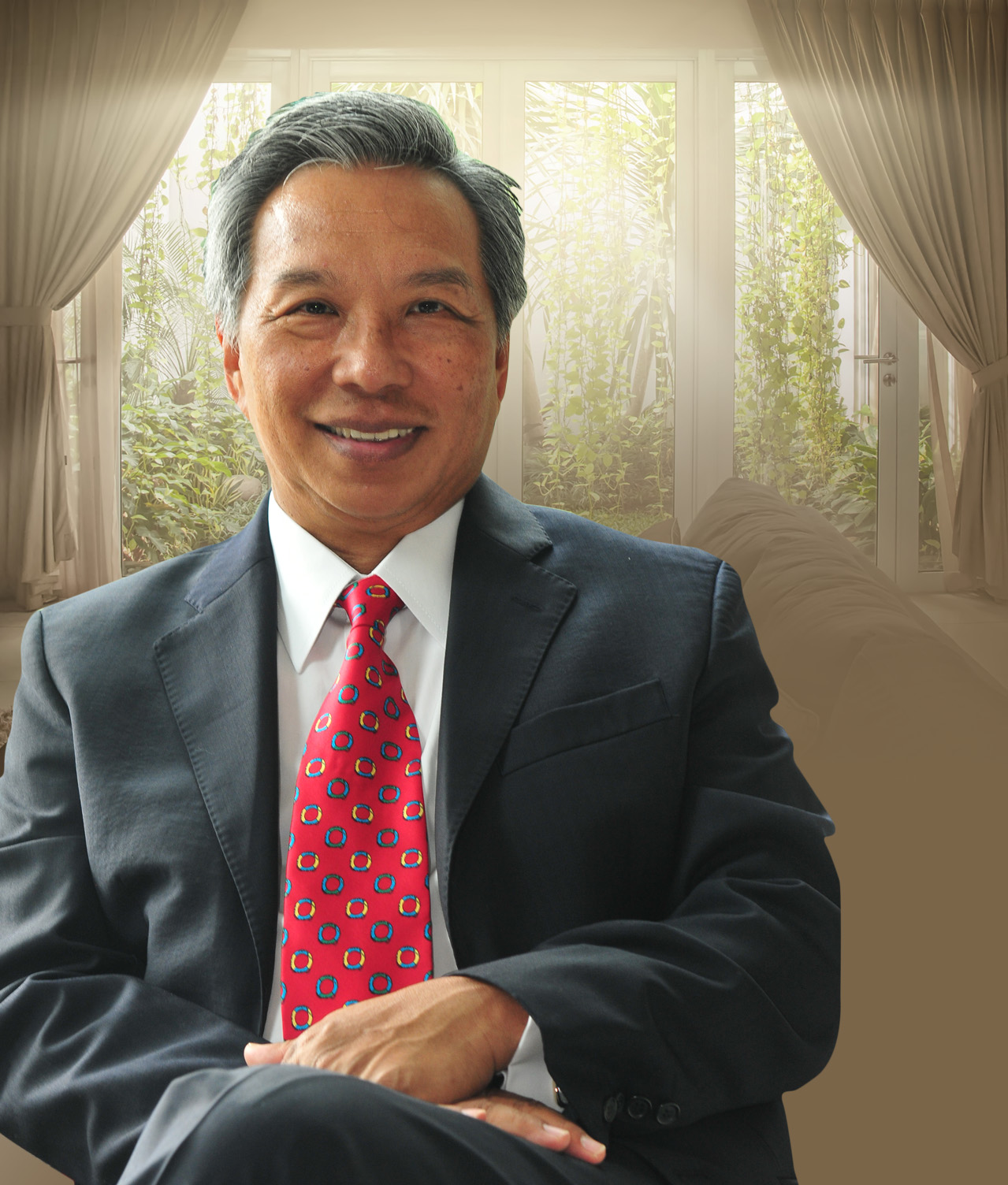 Ciputra Residence is a subsidiary of the Ciputra Group, one of the largest property developers in Indonesia focusing on city scale and mixed-use development. Ciputra Residence was well known from the premium residential portfolios as well as high standard and integrity of the company.

The projects are spread out in various strategic locations in Indonesia. Citra Garden City, the first project of Ciputra Residence commenced in 1989, was located adjacent to Soekarno Hatta International Airport. In 1994, Ciputra Residence started to develop Citra Raya, a self-contained city which also the largest project in the Ciputra Group.

Since then, Ciputra Residence has been expanding several projects in other cities in Java, Sumatra, Kalimantan, even overseas. In 2013, Ciputra Residence commenced a mixed-use projects and high-rise apartments, Citra Lake Suites, continued by another apartment and office project in Puri, Kemayoran and Fatmawati area.

Currently Ciputra Residence leads 13 (thirteen) subsidiary companies, 14 (fourteen) associate entities and 2 (two) joint venture entities. With over 24 years of experiences in the property sector, the level of dedication and high integration, Ciputra Residence has a strong basis to become a leading developers in exploring property market in Indonesia.

Being a residential and commercial area developer which is innovative and leading in Indonesia with a considerable market share.

Developers who focusing on development of large-scale integrated residential and large land reserves in order to ensure long-term continuity of business operations. The achievement of economies of scale and synergies among residential, commercial and the facilities that could create a comparative advantage.

Comfortable dwelling in the CitraAerolink area for workers with various facilities and comfortable environment.